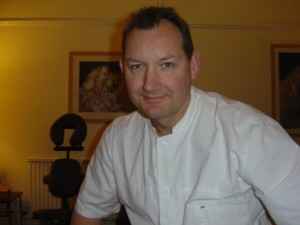 Christopher has been around a bit! He has moved houses more times than he can remember while growing up. He joined the Army in 1984 and moved some more!. He eventually settled down on the beautiful Fylde coast. He is a keen Squash player and has started doing triathlons. His first was in May 2013 and he finished and survived! He likes to go to the cinema and loves to take his two children to the Pleasure beach.

Christopher has been working as an osteopath for over a decade in Manchester and Lytham St Annes. He has also starred on Sky’s’ the Health channel and Radio Lancashire discussing osteopathy.