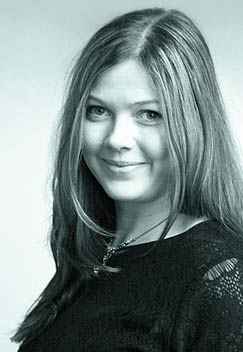 Karen originally trained as a Biochemist at the University of Edinburgh, and during this time she became intrigued by the field of natural medicine.

Following some years of research into cancer, genetic disorders and disease diagnostics, her interest in natural therapeutics led her to pursue a career in the healing sciences.

Whilst Karen studied Osteopathy and Naturopathy, she worked as a Natural Remedies adviser and practiced Sports Massage and Lymphatic Drainage.

Since qualifying as an Osteopath and Naturopath, she has completed further training in Medical Acupuncture (dry needling), Cranial Osteopathy (Sutherland Cranial College), and Applied Kinesiology (ICAK).

Registered with the General Osteopathic Council

Member of the British Osteopathic Association

Registered with the General Council and Register of Naturopaths

Member of The British Naturopathic Association